Webinar: Storage for Hawaii: A model in tech innovations for high renewable penetration 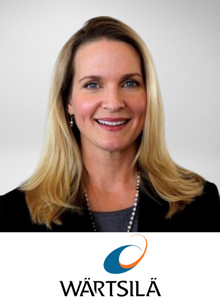 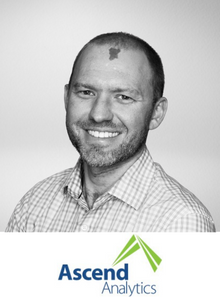 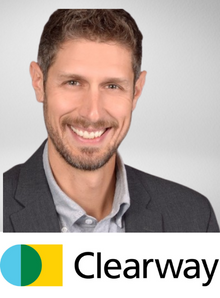 Hawaii became the first US state to mandate a transition to 100% renewable energy by 2045 and is now building clean energy projects. The state’s move towards green energy has been driven by ideology and necessary action as 80% of all energy used in Hawaii for electricity and transport comes from imported fossil fuels. The increase in clean energy investments will reduce pressure on state residents that already pay electricity bills averaging twice the rate of any other state in the US due to the current rise in oil and gas prices.

Integrators, renewable developers, and utilities are critical players in the state to meet its decarbonization goal. Oahu’s biggest power generator operator, Hawaiian Electric, has for example increased the share of solar and wind in its electricity mix, already surpassing 30% of renewable power. Storage and the right mix of technologies will play a key role in balancing the power system in Hawaii and allowing for the maximum utilization of renewable resources like wind and solar.

Join this webinar to understand how smart energy storage solutions can drive Hawaii’s electricity grid towards a 100% renewable future: